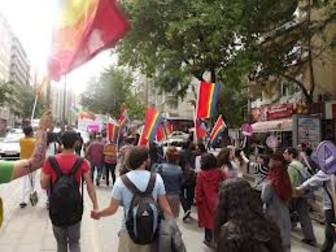 "What comes to mind anytime this company called NSITF (National Social Insurance Trust Fund) comes up in the news? Fraud." That's what a businessman in Nigeria has to say about the country's social insurance agency, which has been accused of embezzlement and mismanagement in the past, the Guardian reports.

In a blog post, the owner of a construction company says he received a letter last year from the agency saying it would be inspecting his books.

"I wasn't even happy paying them, but I'm being forced to do so statutorily," he writes.

"Paying hard-earned money to NSITF felt very much like dumping money in the ocean or setting money on fire."

"The last five management teams of this organization have been dismissed in ignominy with serious allegations of fraud," he continues.

"The same fund-led management alleged bullying by the minister of Labour, Chris Ngige, but I'm not sure it was able to prove its own fidelity."

Ngige, for his part, says the agency was created with the intention of supporting people who had lost their jobs.

"We cannot just be dumping money into a blast furnace every year," he says.
Read the Entire Article